OK, so I missed it. Yesterday was National Blueberry Day, who knew????  It just so happens that I have an extra pint of blueberries I was gonna freeze for blueberry pancakes, but this recipe sounded so good that Mason and I will be making these later on today! 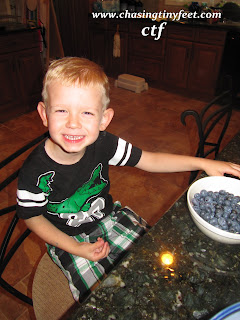 Here is a recipe from Taste of the South via Recipe.com.


For the Cinnamon Crumble:
Streusel Topping

Streusel Topping or Cinnamon Crumble: In a small bowl, combine sugar, flour, and cinnamon. Using a pastry blender, cut in butter until mixture is crumbly. 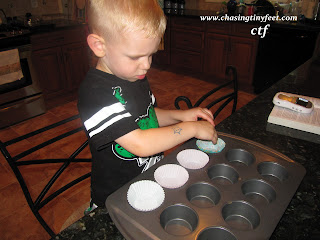 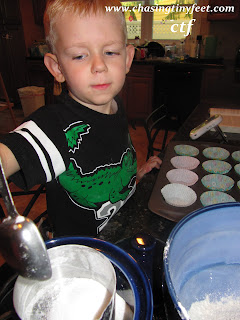 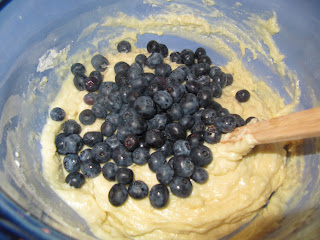 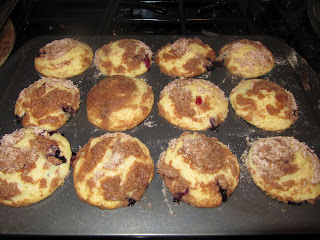 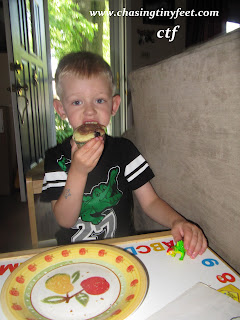