Squinkies are back and better than ever!  Blip Toys now has a line of Squinkies geared for the little man of the house.  In case you don't know what Squinkies are...they are soft, squishy mini-figures that kids all over are collecting.  Available are animals, princesses, cars, etc.  Squinkies come in a little plastic bubble, a smaller version of the big plastic bubbles that come out of a vending machine with a surprise inside.  Kids can also get a line of accessories and playsets to accompany thier collection of Squinkies. 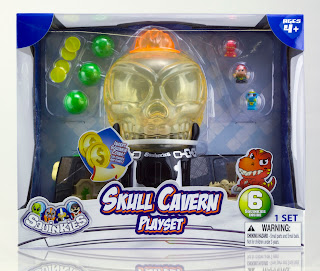 A cool new Playset is the Squinkies Skull Cavern Dispenser Playset.  It is like a traditional style gum ball dispenser. All you have to do is load your Squinkies in the top, insert magic Squinkies coin, or you can use a  nickel or dime, and turn the dial for a Squinkies to come rolling out!
This playset is really cool.  Not only can you store up to 20 Squinkies, but it dispenses them too.  The Skull Cavern Playset also opens up for additional play.  Included is 6 themed Squinkies characters and 4 magic coins.
Squinkies Rides
Squinkies Rides are mini-dispensers shaped like vehicles that have places to display and interact with your Squinkies.  I love that you can store all three characters in their bubbles inside the dispenser when play is done. 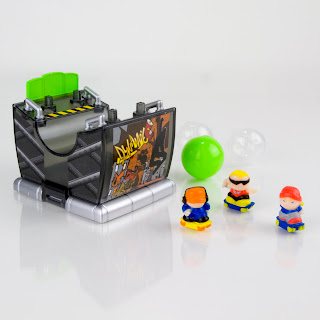 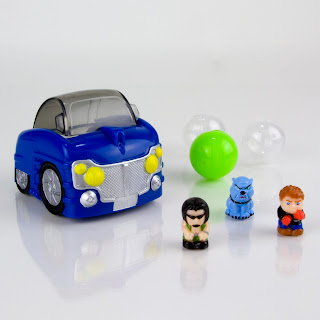 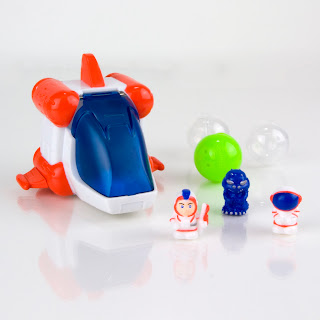 Squinkies Space Ride features a "futuristic spaceship with 2 astronauts and an awesome alien". 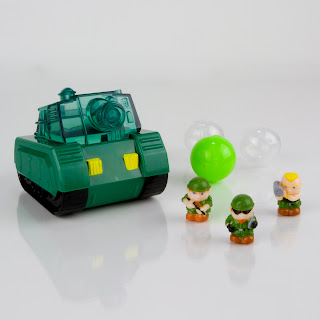 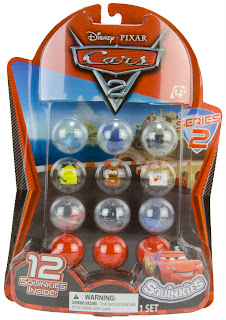 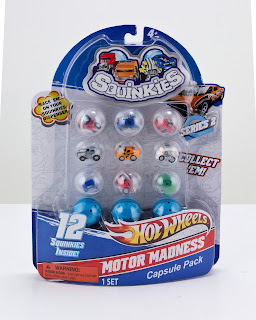 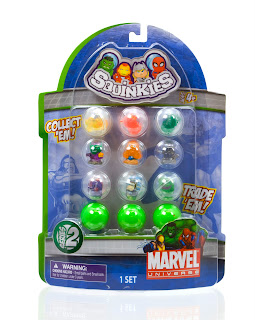 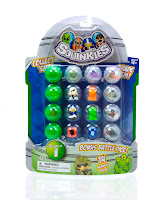 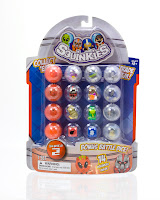 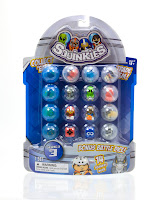 Congratulations to Christine S., Michelle F., and Rebecca P, winners of the Squinkies Giveaway.   All winners will be notified via email and will have 48 hours to respond before another winner is chosen.


Blip Toys provided me with the items above in order to facilitate this review.  All opinions are 100% mine.
Posted by Mommy at 5:00 PM 3 comments